2A Capitol Rallies held at every US state Capitol. 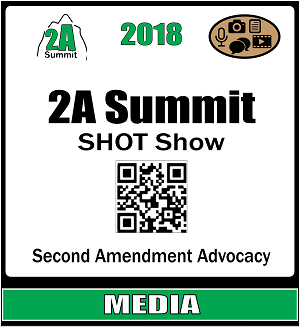